Did you know that

The presence of Polish people on the Australian continent dates back to Captain Cook's voyages of exploration in 1772-75, through two Polish born naturalists who were part of the expedition.

The first known Polish settler to arrive to Australia was a convict named Joseph Potaski (originally Potowski) who was sentenced to seven years transportation and arrived in Port Phillip in October 1803. Potaski went on to be one of the earliest and most successful wheat farmers in Tasmania where he finally settled down. Throughout the 1800s small numbers of Poles settled first in South Australia and Queensland and later in Melbourne and Sydney.
Immigrants from Poland were first enumerated separately in the 1921 Census, when they numbered 1,780 persons, the majority of whom are believed to have been Jewish.

In the 1921 Census there were 1780 people born in Poland in Australia. This was the first time Poles were listed as a separate category on the Australian Census, perhaps due to the Australian government’s lack of recognition of Poland as an independent country when it was under foreign occupation. 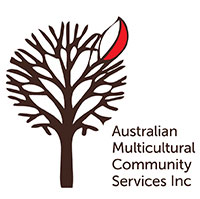 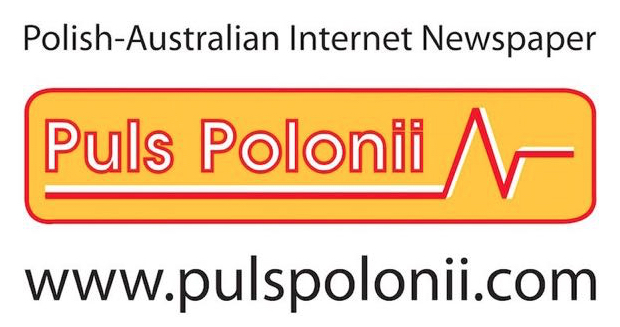